After Flint, Do Minnesota Residents Have To Worry About Lead in the Drinking Water?

How You Can Save Money on Your Heating and Cooling Costs

How Does Your Air Conditioner Work? DIY AC Maintenance 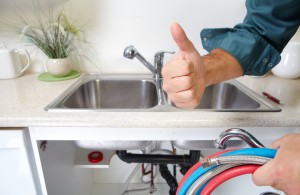 Since the water crisis in Flint, Michigan turned into a full-blown disaster, residents here in Minnesota and across the country are taking a closer look at the water coming out of their own taps.

One of the main causes of the lead poisoning in Flint was actually the salt-based ice melt used on the roadways, driveways and sidewalks in Michigan, Minnesota, and other frigid Great Lakes states. Over time, the chemicals from this ice melt can seep into nearby lakes and rivers. When those chemicals end up in ancient water lines, they can corrode the pipes, releasing dangerous lead into the water supply.

So in Cloquet and Duluth, many Minnesotans are now wondering if their water could be contaminated, too. While Randall’s Heating and Cooling is known for providing residential heating, furnace repair, and air conditioning services, we also offer affordable plumbing services and HVAC systems to the local construction industry.

Fortunately, the consensus among local HVAC contractors and plumbers in Cloquet MN is clear: the local water supply is definitely safe to drink. On March 5, the Pine Journal tackled this question as well, and their reporters reached the same conclusion.

Tim Johnson, supervisor of the water and sewer crew in Cloquet, told the Pine Journal that “the city gets its water supply from five wells around town. The wells range from 68 to 120 feet deep and draw water from the Quaternary Water Table and Quaternary Buried Artesian aquifers.”

Not only that, but the ground also acts as a natural filter for the local water supply. Assistant City Engineer Caleb Peterson said that Cloquet doesn’t have the corrosive water that caused so much damage in Flint, nor are there any known lead pipes in the region. However, long before lead was known to be dangerous, the residential construction industry used lead pipes or fitting in some homes. Older homes, in particular, could have some lead hiding inside their walls.

That’s one of the reasons the Minnesota Department of Health requires cities like Cloquet to test their water for lead and copper every three years. The last test in 2013 was clear, and the results from the 2016 test will be published to residents this July. Homeowners can have their pipes tested for as little as $20 to $100, although Cloquet officials and the local construction industry have assured residents they can trust the water coming from their tap. 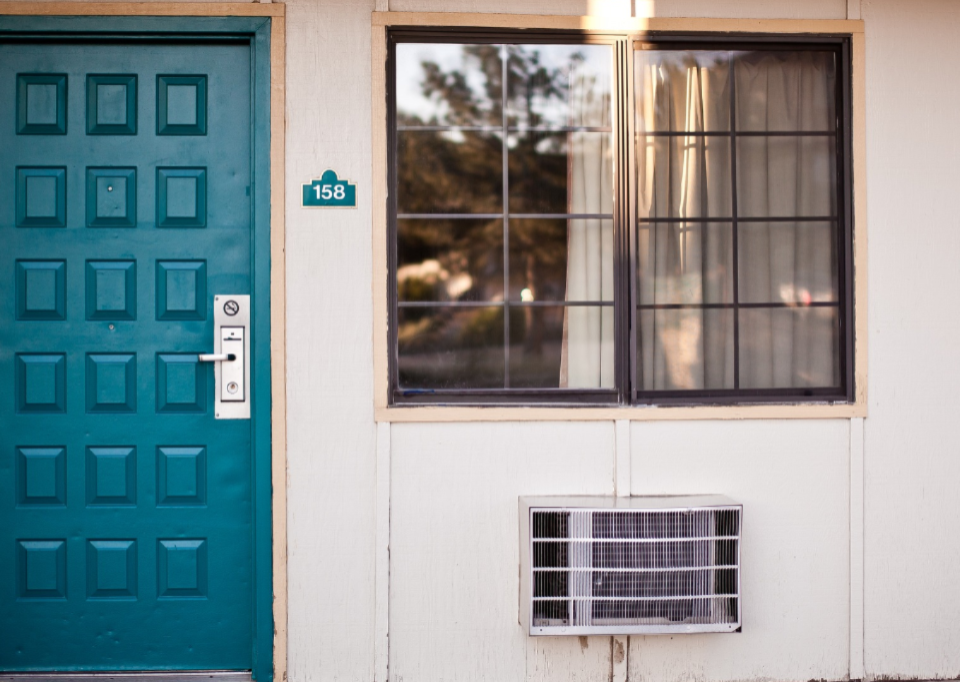 The Benefits of a Mini Split AC System 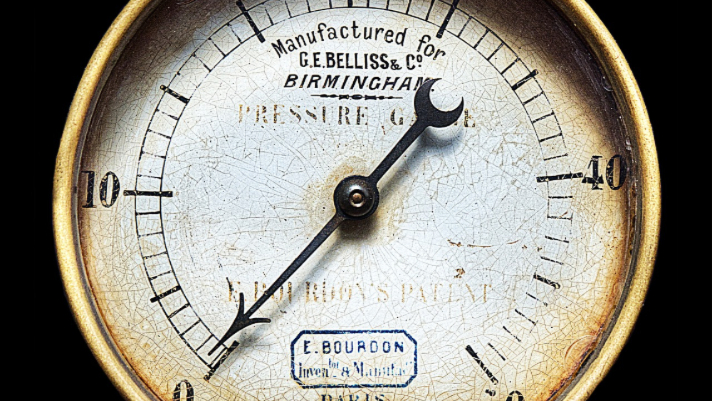 What’s the Difference Between Boilers and Furnaces? 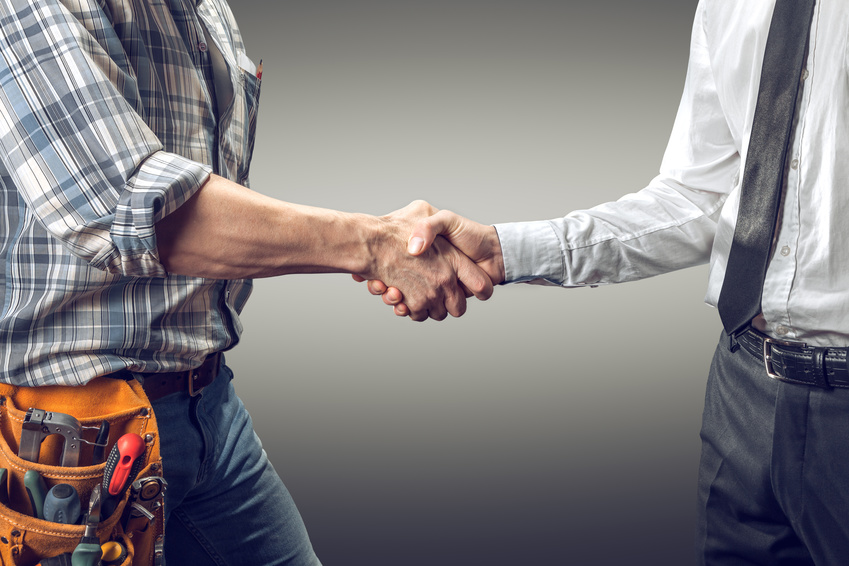 The Importance of a Heating and Cooling Services Health Check Up